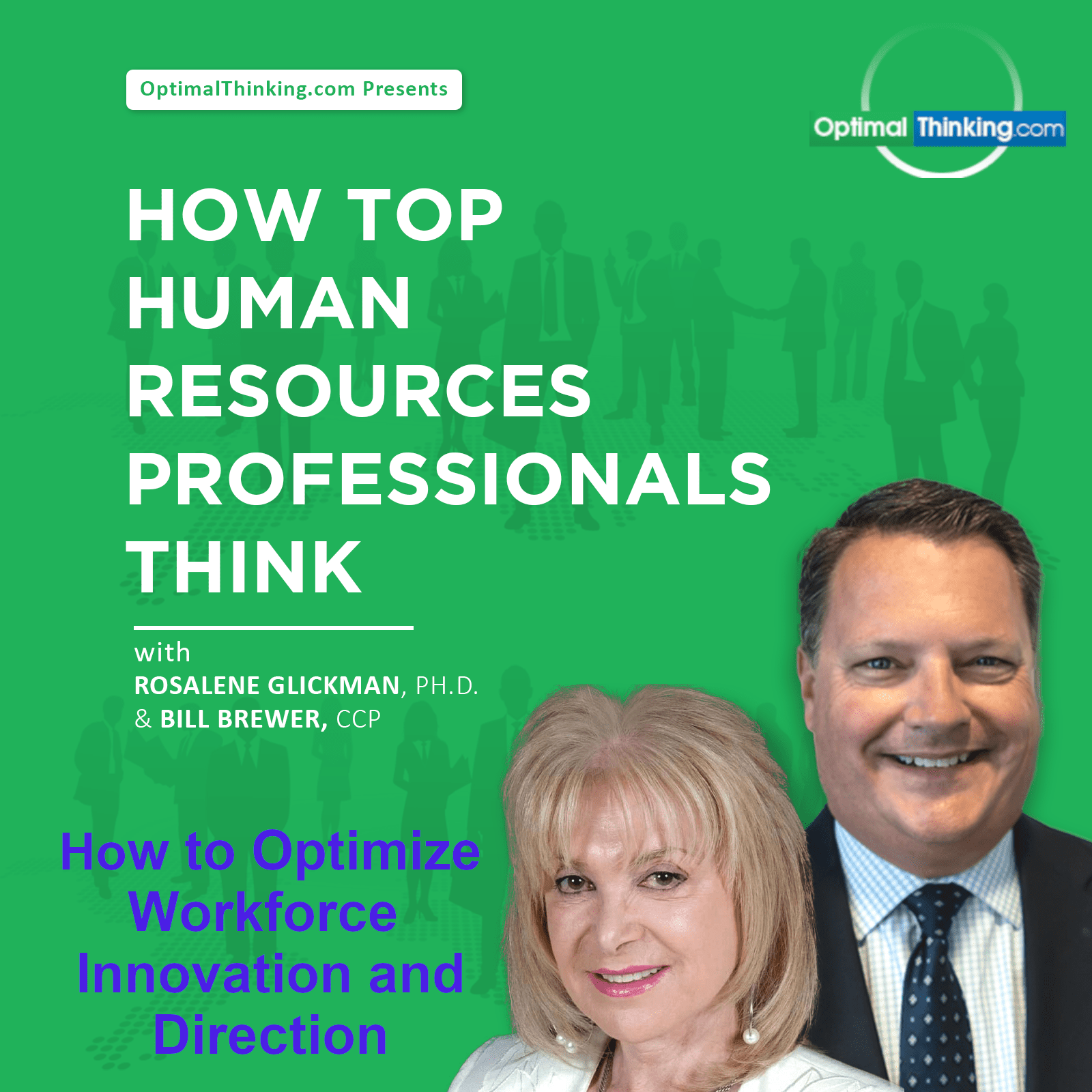 Be a Best Place to Work Podcast 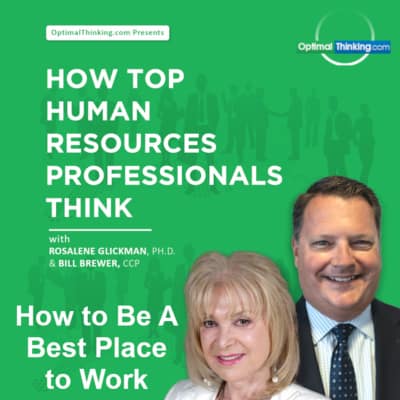 After assessing nearly 1,000,000 job candidates at more than 6500 companies, clear patterns emerged between the thinking styles of individuals and their job titles. Certain types of thinkers are best suited to specific career roles…

Executive Coaching Reviews by Leaders and the Media

The following executive coaching reviews have been compiled from leaders and the media. They provide a snapshot of how they perceive the value of executive coaching: What Leaders Say About Executive Coaching “Even modest improvements can justify hiring a coach. An investment of $30,000 or so in an executive who has responsibility for tens of…

How Donald Trump Thinks: Could America’s former CEO help us overcome the extreme polarization in Washington and nationwide? Given the former President’s artful negotiation skills and Optimal Thinking, imagine what could happen if he put his mind to this acute problem and met the challenge in his usual style, head-on.

Be Your Own Hero

Throughout the ages, remarkable people have sacrificed their lives asking nothing in return. They didn’t let anyone or anything diffuse the light from their best selves. It’s your turn to be the hero of your life…

Howard Schultz is the former chairperson, president, and CEO of Starbucks, Inc., the specialty coffee roaster, marketer and retailer operating in 65 countries. A “rags-to-riches” businessman, Schultz is an extraordinary leader. He uses Optimal Thinking to be his best and create the best results. You can do it too.

Mark Zuckerberg is the co-founder, chairperson and CEO of Facebook, Inc., the global online social networking site currently sporting 2.8 billion monthly users. Since 2010, Time magazine has ranked Zuckerberg among the 100 wealthiest and most influential people in the world. So why does this remarkable entrepreneur need Optimal Thinking?

Indra Nooyi, former CEO of PepsiCo, Inc. consistently ranks among the world’s 100 most powerful women. Fortune magazine has ranked Nooyi number one several times in its annual ranking of the most powerful women in business. Learn how this extraordinary woman articulates evidence-based achievements with Optimal Thinking.

Voted as the most admired CEO in America by employees in a 2014 glassdoor.com poll, Jeff Weiner, CEO of LinkedIn, Inc. played a vital role in LinkedIn’s $26 billion acquisition by Microsoft in June 2016. Leading the largest global networking platform for professionals, Weiner knows how to achieve acceptance even when confronted with probing investment analysts. So how often does he use Optimal Thinking?

Quiz: Is Our Business Plan Service For You?